For no other reason then I like the book and I had an idea for an image, here’s day three’s effort. There’s a lot more I would have liked to do here but given the one and a half hour limit I’ve imposed on myself I’ve only been able to take it so far. I’m at a bit of a crossroads now in that the time limit is frustrating me but it’s also allowing me to do more. Part of the reason I imposed the time limit is to make sure I can work to a realistic schedule. If I remove the time limit on myself I’ll probably end up with just one post a week as I spend countless hours tweaking one project. Anywho, I’m pretty happy with how this one turned out, maybe I’ll revisit it again later on but for now, here’s my interpretation of “The Great Gatsby”. 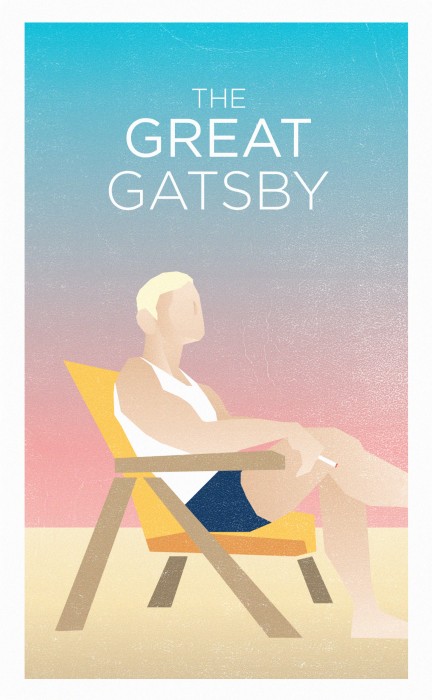